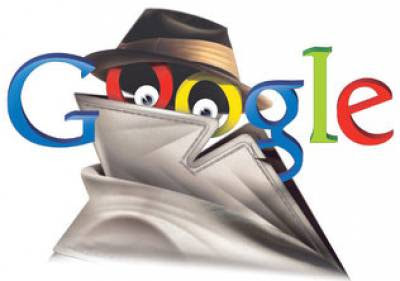 Google has apologised after finding a bug which meant some people’s private videos were shared with others by mistake.

The bug affected Google Takeout, which enables Google Photo users to export the content of their accounts, for four days, between 21 and 25 November 2019. Google said those who used it may have either received an incomplete archive, or some videos which were not theirs.

Bear in mind, that nothing online is truly "private". Someone, somewhere always has the opportunity to eavesdrop and spy on you!
Posted by Ken Frost at 11:02 AM