Email ThisBlogThis!Share to TwitterShare to FacebookShare to Pinterest
Labels: crapita


As I noted yesterday, Carillion really was shit!
Posted by Ken Frost at 10:34 AM 0 comments

Email ThisBlogThis!Share to TwitterShare to FacebookShare to Pinterest
Labels: carillion

FRC Believes It Did a Bang Up Job Re Carillion

Hadrill rejects accusation from MP that FRC has been "useless" over Carillion. Says "We don't have the ability to look inside the business...more than what is evident from what they publish" 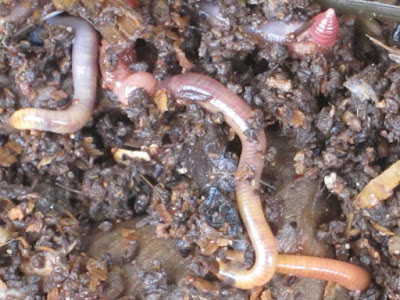 It seems to me, to use a non technical/financial phrase, that Carillion was a pile of shit run by (and for the benefit of) worms!
Posted by Ken Frost at 12:07 PM 0 comments

Email ThisBlogThis!Share to TwitterShare to FacebookShare to Pinterest
Labels: davos

UK unemployment fell by 3,000 to 1.44 million in the three months to November, official figures show https://t.co/gcWk3fvKsm

It beggars belief that a company with so many lucrative government contracts can so totally screw its finances up.

Let us trust and assume that the shareholders nail the board to the floor for this disgrace!