#VWGate - It's Not Just The Software 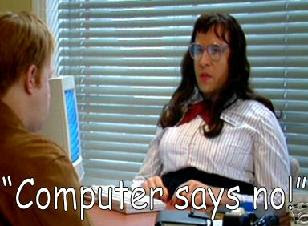 Volkswagen has said up to 11 million vehicles worldwide across several of its brands contain the diesel engine with the software used to cheat emissions tests.


"It will hopefully be fewer, but in any case still far too many."

The recall will begin in January 2016:


"...care goes before speed. If everything goes as planned, we can start the recall in January.

Volkswagen will have to fix the EA 189 diesel engine "in combination with various transmissions and country-specific designs. So we don't need three solutions, but thousands."

A software update will suffice to fix the problem in most cases, but some vehicles could need new injectors and catalyzers. Volkswagen may need to set up temporary specialist workshops to deal with the more complex cases.
Posted by Ken Frost at 8:37 AM