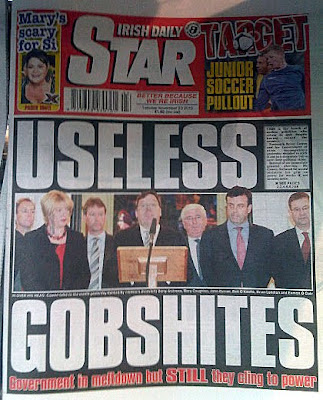 Here are threes sets of figures:

Yes, that's right, the body that is imposing austerity packages on EU countries is asking for an increase in the budget of the European Commission of 6.8%!

The EC has lost touch with reality, and is quite clearly a threat to stability and well being of Europe itself.