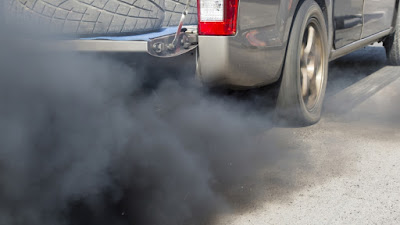 As from today, owners of older, dirtier cars will be charged an extra £10 if they want to drive into London.

Saddiq Khan, Mayor of London, announced the "Toxicity charge" in February as part of a package of measures to clean up the capital’s "filthy air".

The "T-charge" will be in operation Mondays to Fridays from 7am to 6pm.
Posted by Ken Frost at 10:34 AM