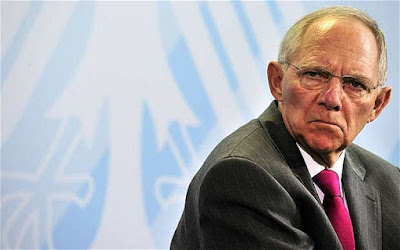 The bottom line is that Greece must implement the reforms or, in effect, leave.
Posted by Ken Frost at 10:20 AM