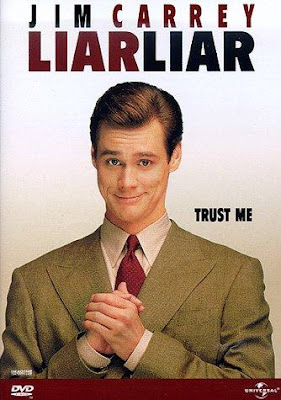 The Ukrainian Finance Ministry is either speaking in error, or it is lying.
Posted by Ken Frost at 9:42 AM